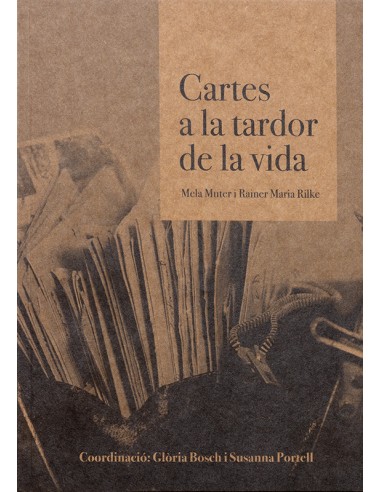 The fervor with which the Viennese friend reads the poems of Rainer Maria Rilke (1875 - 1927), brings Mela Muter to discover her work and to be captivated forever more. They are in Vizcaya, shortly before the outbreak of the First World War. Many years later, in the spring of 1925, the artist and the poet will coincide in a musical evening in Paris. It will be the beginning of an intense and beautiful friendship relationship, stabbed in January 1927, by the death of Rilke. From the other side of the window, both share their passion for flowers, trees, nature or the sound of birds; there is time also to talk about painting and to confess an intimate desire: that Rilke accedes to be portrayed by her. Letters, but also poems offered as gifts, written notes by one and the other, and a deep recollection of his friendship gathered in Mela Muter's memoirs configure an exciting itinerary for his mutual admiration. 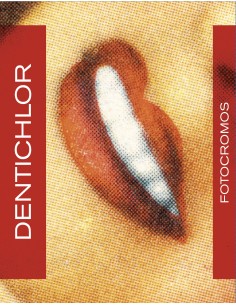 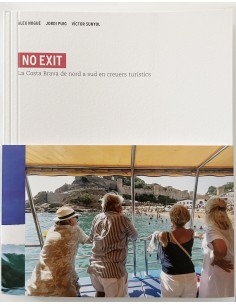 NO EXIT, The Costa Brava from north to south on tourist cruises

U0134
€19.23
NO EXIT, The Costa Brava from north to south on tourist cruises In August of 2019 Àlex Nogué (a visual artist), Jordi Puig (photographer) and Víctor Sunyol (writer) went along the Costa Brava from Cap de Creus to Blanes, linking up with the routes taken by tourist boats and living like tourists in hotels and villages. In this atmosphere, which they found... 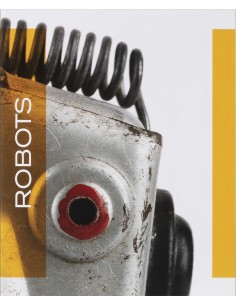 U0131
€18.27
Robots If Dr. Victor Frankenstein had lived in the 20th century, instead of working with tendons, bones and dead muscles, he would have made his famous creature out of metals, circuits, wires, bolts, turbines, and internal gears. Make no mistake about it: robots are the direct grandchildren of the character conceived by Mary Shelley... Volume 3 of the...

U0020
€15.38
L'Almanach dels Noucentistes: the consolidation of a movement Coinciding with the centenary of the publication of the "Almanach dels Noucentistes", this book explores the contents and significance of that publishing project that brought together some of the leading artists, writers and intellectuals of Noucentisme, and aims to explain what role this... 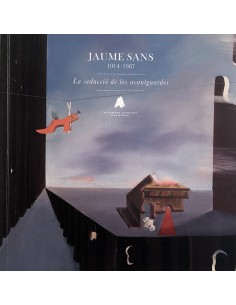 U0044
€22.12
Jaume Sans 1914-1987. La seducció de les avantguardes. A restless and polyhedral character, he was linked to avant-garde groups such as the Amic de les Arts, ADLAN or Club 49 and participated in two samples that have become historical landmarks of Catalan surrealism: Three Sculptors (1935) and the Exposició logicofobista (1936). Catalog of the exhibition... 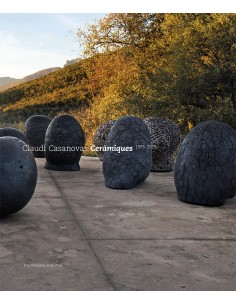 U0130
€30.77
Miró: Earth A survey of Miró´s work in th period between 1918, the year of his first solo exhibition, and his death in 1983. The guiding concept was a recurring theme in his work: the earth. In contrast to other art historical interpretations which have emphasised the artist´s links with Surrealism, focused on his fidelity to rural and pagan life, his... 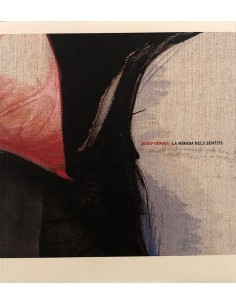 U0052
€14.42
Josep Vernís. La mirada dels sentits. Monograph on the artist from Vic, Josep Vernis from the seventies to two thousand. 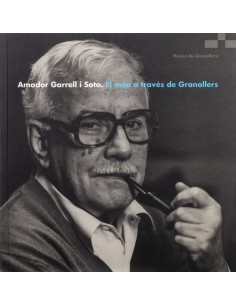 U0101
€9.62
Amador Garrell i Soto. El món a través de Granollers. Complete portrait of one of the pioneers of graphic design in Catalonia in the fifties. His painting and drawing work is also collected, and some of his texts. Multifaceted artist, Garrell was also a printer, writer and jazz musician, involved in multiple cultural causes.

U0008
€13.46
The noucentista house: single-family architecture in catalonia (1913-1932) The nineteenth-century architects also worried about the surroundings of the house, both of the gardens and the urban planning, and planned garden cities throughout Catalonia, such as S’Agaró and Terramar. At the same time, they also defended a certain type of domestic interiors,...
View 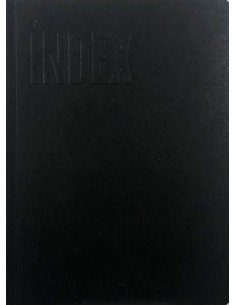 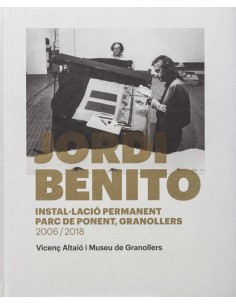 U0100
€14.42
Jordi Benito. Instal·lació permanent. Parc de Ponent, Granollers 2006/2018. Third volume of Benito's catalog made by Vicenç Altaió and the Museu de Granollers. This volume presents the public installation of the work that Jordi Benito wanted to give to the city of Granollers, in the Parc de Ponent, and which was inaugurated in 2018. 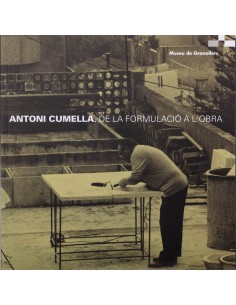 U0102
€9.62
Antoni Cumella. De la formulació a l’obra. The pieces of lathe is a sculpture of revolution, said Antoni Cumella, the great renovator of the language of the ceramics that brought this traditional discipline towards the area of modernity. Tones, color, enamel, copper... through a suggestive set of concepts, this book is an educational approach to the life...
View 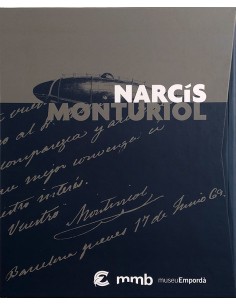 U0074
€19.23
Narcís Monturiol. Biographical, political and creative trajectory of Narcís Monturiol (Figueres, 1819 - Sant Martí de Provençals, Barcelona, 1885), one of the inventors of the submarine and promoter of utopian socialism in Spain. Double volume resulting from the exhibition held in 2010 at the Museu de l'Empordà under the title Narcís Monturiol. A voice... 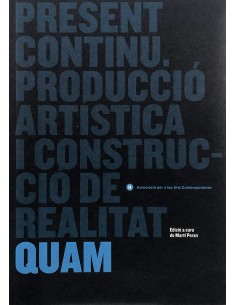 U0067
€19.23
Present Continu, Producció artística i construcció de realitat. QUAM 2001-2002. Collection of texts from the workshops organized between 1988 and 2005 by QUAM or the Fifteenth of Art of Montesquiu, a true summer university or free school on the overlapping between contemporary artistic practices and reality. Fifteen years of QUAM, with the different...
Tap to zoom